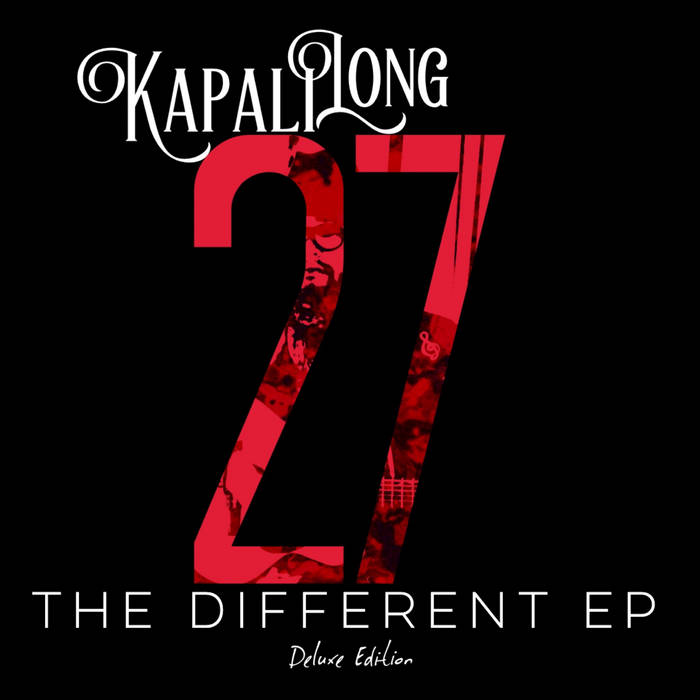 This is the FULL RELEASE of the Long Awaited EP (Extended Play) by Kapali Long,
with 4 Fully Produced songs such as
"Between Then & Now" his song about love & NYC,
"Shirley Break" an Ode to Sinatra & KLs long love,
"Different" a song straight from the 90's with a hook to kill &
"Jenilea" an Indie Country Rock Anthem
about Johnny Cash, June Carter, Robert Plant, Joni Mtichell,
Bob Dylan, Joan Baez & LOVE with a solid guitar solo,
an ode to Rock N Roll Love.
*3 Bonus Tracks include Acoustic 1 Take Versions of KLs songs
"A Little Bit","Routines",
& the previously unreleased Break Up Anthem
"Goodbye to You My Friend."

Bandcamp Daily  your guide to the world of Bandcamp